We launched on the Nintendo Switch! 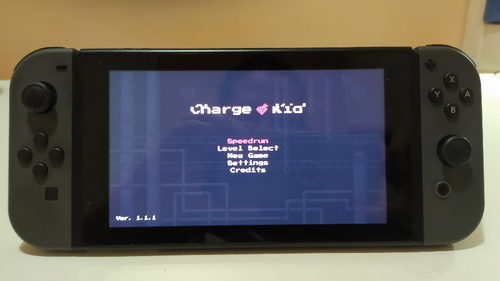 We are launching on the Nintendo Switch! We did it!

The game is already available for purchase on the eShop. We wanted to thank everybody who bought the game, played it or just left us an encouraging message either here or on the Steam page. We would never imagine that the game that began as a game jam submission would go that far! It would never have been possible without your support! And, of course, we want to thank the folks at Pineapple Works for porting the game as well. They did a great job and treated us really well!

The game remains FOSS and always will. You can still access the code on its gitlab page. Lastly, we want to thank the team behind Godot engine as well. We hope to see more Godot games on the Switch on the future!

There is also a new update, version 1.2.0 to download. The version includes the new music contributed by Pineapple Works. You can download and replay the game with it!

Thank you all, and stay awesome!

A game where each jump is a puzzle!